The less uncertain, nonroutine, innovative, slow the rates of change of product or market, low level of technology are, the higher complexity, formalization and centralization the structural dimension of the organization will be. The only three propositions, these are the levels of the technology complexity (Woodward (65)) may not correlate linearly with the structural dimension of the organization.
END_OF_DOCUMENT_TOKEN_TO_BE_REPLACED

The undergraduate student in PPM Management and Business School has to implement the business idea in the incubators in the entrepreneurship class. The students are divided into three groups related to the 3 PPM incubators in its campus.

Using qualitative research, it can be explored that the first, major of the students do not correlate to the good business plan. The group that does not have the marketing major members can make the excellent marketing plan in incubator business plan.
END_OF_DOCUMENT_TOKEN_TO_BE_REPLACED

ABSTRACT
Factors contributing successful manager have been identified from; achievement motive from McClelland (1961). management skill from Katz (1974), in search of excellence from Peter and Waterman (1982), ten management roles from Mintzberg (1990), and management process from Robbins (1991), Stoner and Freeman (1989).

This qualitative research uses grounded research from Glaser and Straus (1967) and Strauss and Corbin (1998) with three steps; open coding, selected coding and theoretical coding in order to develop theoretical framework for factors contributing the successful managers.

Abstract
From the 6 propositions developed, one proposition indicates that the structural dimension for formalization and complexity correlates with size as contextual organization, but the centralization in large organization can be low or high.

Abstract
Reviewing from the literature, the entrepreneurship theory can be clustered into three theories: Economy (macro), Sociology (group) and Psychology (individual). The economists are such as: Cantillon (1730). Jean-Baptiste Say (1800), Schumpeter (1911), Marshall (1994) Libenstein (1995) Gillis (1996), Jones (1995) etc state the conducive economy climate can encourage the entrepreneurship development by giving the first, economic opportunities; second, business information availability and third, transferring the technology.

The sociologist such as Weber (1904) argues that fourth, religions and ethnics groups have important role in the development of entrepreneurship. On the other side psychologists and other characteristics approach are such as: McClelland (1961), Palmer (1970). Kilby (1971), Sexton and Boulmer (1996), Druckers (1985), Ratter and etc mention that psychological aspect such fifth, achievement motive, risk taking, goal setting; sixth, locus of control; seventh, innovations, are very important in developing entrepreneurship.

Second, there is indication that inventors are likely to works individually, whereas entrepreneurs are more likely to work in teams. Further more, founders of the high technology ventures tend have more partner as compared to founders of the low technology ventures. Intensification of master and PhD program in may accelerate the high technology entrepreneurship.
END_OF_DOCUMENT_TOKEN_TO_BE_REPLACED

Abstract
This research tries to identify correlation among four independent variables of the QCC (Quality Control Circle); genders of the QCC participants, seniority of the members, type of business and country of origin of QCC with dependent variables: tools used to solve the problems in QCC, process or steps used, and measurement of the result applied by QCC.

The only the country of origin as independent variable likely correlates with the tools used and process applied in QCC. The abroad (outside Indonesia) QCC tends to be more unstructured. On the other side, QCC Indonesia is likely more structure in using tools and keeps 8 steps of problem solving perfectly in QCC.

This may implies that QCC Indonesia is rigid in follow the QCC rule that may causes less creativity, high reluctance to change for QCC improvement and more concern to the criteria competition rather than the quality improvement it self. Both cluster, QCC Indonesia and QCC abroad agree that measurement of the QCC result tends to be more quantitative, especially financial measurement.
END_OF_DOCUMENT_TOKEN_TO_BE_REPLACED

Abstract
Timmers (1998), Weill and Vitale (2001) define a business model as a description of the roles and relationships among a firm’s consumers, customers, allies and suppliers and it identifies the major flows of product, information, and money, as well as the major benefits to participants.

The term ontology has its origin in philosophy and denotes the philosophical discipline that deals with the nature and the organization of reality (Guarino and Giaretta 1995). Gruber’s (1993) define ontology as an explicit specification of a conceptualization.

To create an understanding of entrepreneur and the ways the entrepreneur starting the business or developing business for the existing entrepreneur, Rainer Kolshorn and Jim Tomecko(1998) from GTZ (Deutsche Geeseschaft fuer Technische Zusamenarbeit) Germany develop the model called by Competency based Economies through Formation of Entrepreneur (CEFE).
END_OF_DOCUMENT_TOKEN_TO_BE_REPLACED

Abstract
Code of conduct (COC) for SME, before getting big, is very importance to Good Corporate and doing clean business in the global environment. It finds that entrepreneurs are not guided by any specific code of conduct, and must decide for themselves what is right (Robinson and Mescht).

Indonesia Business Link (IBL) developed and guided of COC complies with the International Rule and generally accepted such SA 8000. 1. The objectives of the researches are to measure the effectiveness the socialization of COC done in the class. 2. Samples that be used are in Bali (24 respondents) and Makasar (33 respondents) for export oriented SME. 3. This researches are conducted in 31 Maret 2011 in Bali and 28 April 2011 in Makasar. 4. The finding is that code of conduct can be socialized.

By experimental research (Campbell and Stanley) can be seen that pre and post test conducted during socialization increase significantly the understanding of the Code of Conduct. After understanding of COC, it is hoped that cleaner and more proper business will be conducted by SME. The activities also will be replicated to the other city of Indonesia.
END_OF_DOCUMENT_TOKEN_TO_BE_REPLACED 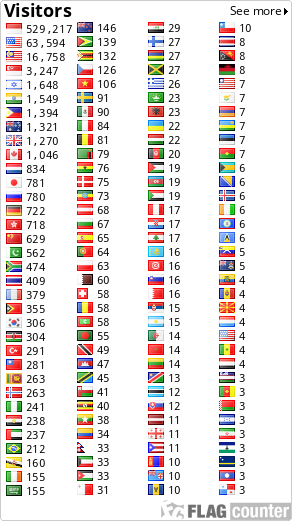 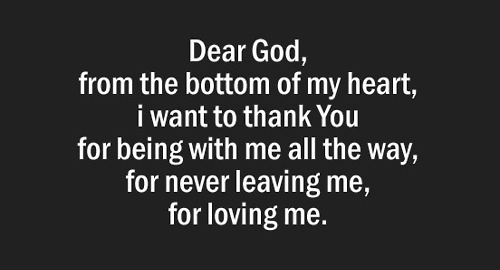 Manajemen
Create a free website or blog at WordPress.com.